ZMSA started as a direct result of requests from farmers to help solve their water pumping problems. Jo Haden Smith, owner of the business, is a retired paper merchant and a part time (week-end) farmer. He needed to move water up 50 meters from a small furrow and a distance of 500 meters.  2 broken Chinese petrol generators  later he decided that there had to be a better way.

Internet research  and a lot of interesting Brazilian-Portuguese mixed with some pigeon English finally led to the import of 2 test pumps, which, when installed,  quickly led to a flood of enquiries from neighbouring farmers.

Several containers later, the water wheel pump is still the mainstay of the company’s product ranges.

Every second farmer wanted to know whether we could supply a power generation solution for their farms. The difficulties of Eskom were now becoming a reality for small farmers and the projection of electricity increases of 35% for the next 3-4 years really gave impetus to the addition of renewable energy solutions to the company’s range.

First was the addition of a range of Wind Turbines ranging in size from 1 kW to 20 kW. These were supplied as complete sets with towers, controllers and Inverters as vital equipment to take the full benefit of the wind in certain areas of the country.

The next key product range to be imported was a range of Micro Hydro Water Turbines, which were initially sourced from Vietnam. ZMSA was also chosen to represent Ecoinnovation’s range of Powerspout Micro Hydro Turbines from New Zealand. These almost fully recycled turbines offer amazing results when a good flow and high head is available. www.powerspout.com 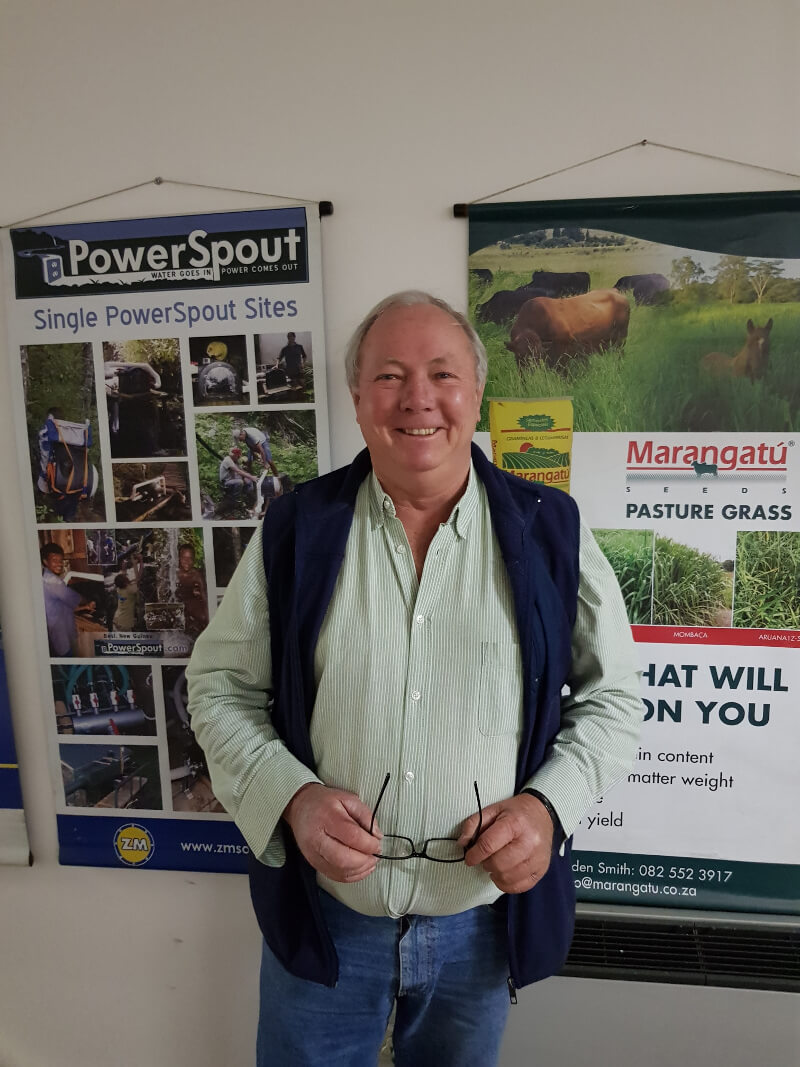 Founder of ZMSA is a part time farmer and the driving force behind the company. He runs 120 head Drakensbergers in Mpumalanga. His quest for alternative, sustainable and renewable energy solutions for farmers to go off grid, and the subsequent research into its viability, led to the establishment of ZMSA 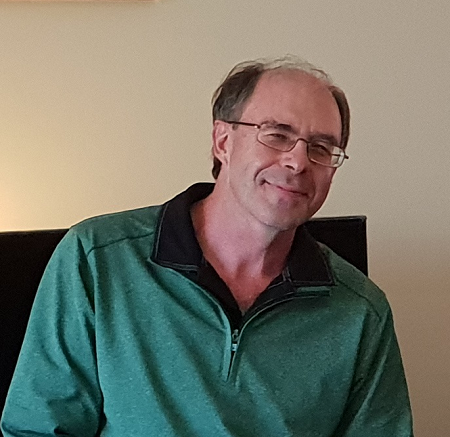 The systems and admin man for ZMSA, Paddick ensures that everything flows smoothly and track is kept regarding customer data, requirements, record keeping and general office routine.

Solar Photovoltaic Panels, from Renewsys, world class manufacturer of panels, have allowed ZMSA to enter the market for sun power. A very high quality product, the bulk of their production is exported. With Renewsys as a supplier, ZMSA has grown in leaps and bounds.

ZMSA is owned and run by Jo, and he is a hands-on technical support man, as well as Paddick van Zyl, our sales administrator.

ZMSA has more than 300 installations across Africa, including  South Africa, DRC, Mozambique, Zambia  and Angola.